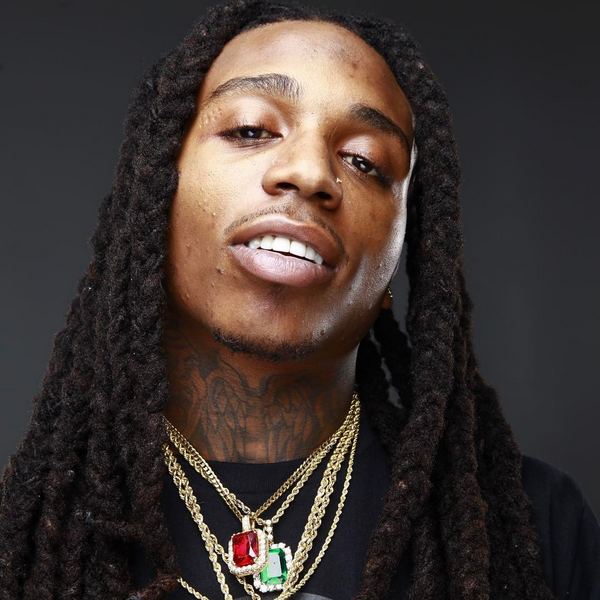 After pushing back the release of his debut album with Cash Money/Rich Gang at the end of last year, we’ve been on edge waiting for the rising star to deliver his new music. Quees spent much of 2016 on the road headlining his own “Mood Tour” and with Tory Lanez on the “I Told You Tour.” While touring and spending time in the studio he released a string of tracks featuring some of his friends like Dej Loaf, Tink, and Birdman to keep his fans at bay during the wait.

The first single off his debut album, 4275, is called “Good Feeling” and it’s just a taste of the good feelings we can expect to get from the project. Jacquees announced that the album will for sure drop in the first quarter of 2017 and most definitely will have a Chris Brown feature and a few other surprises. This year the Decatur singer will finally get the shine he deserves. -Jamila Wright