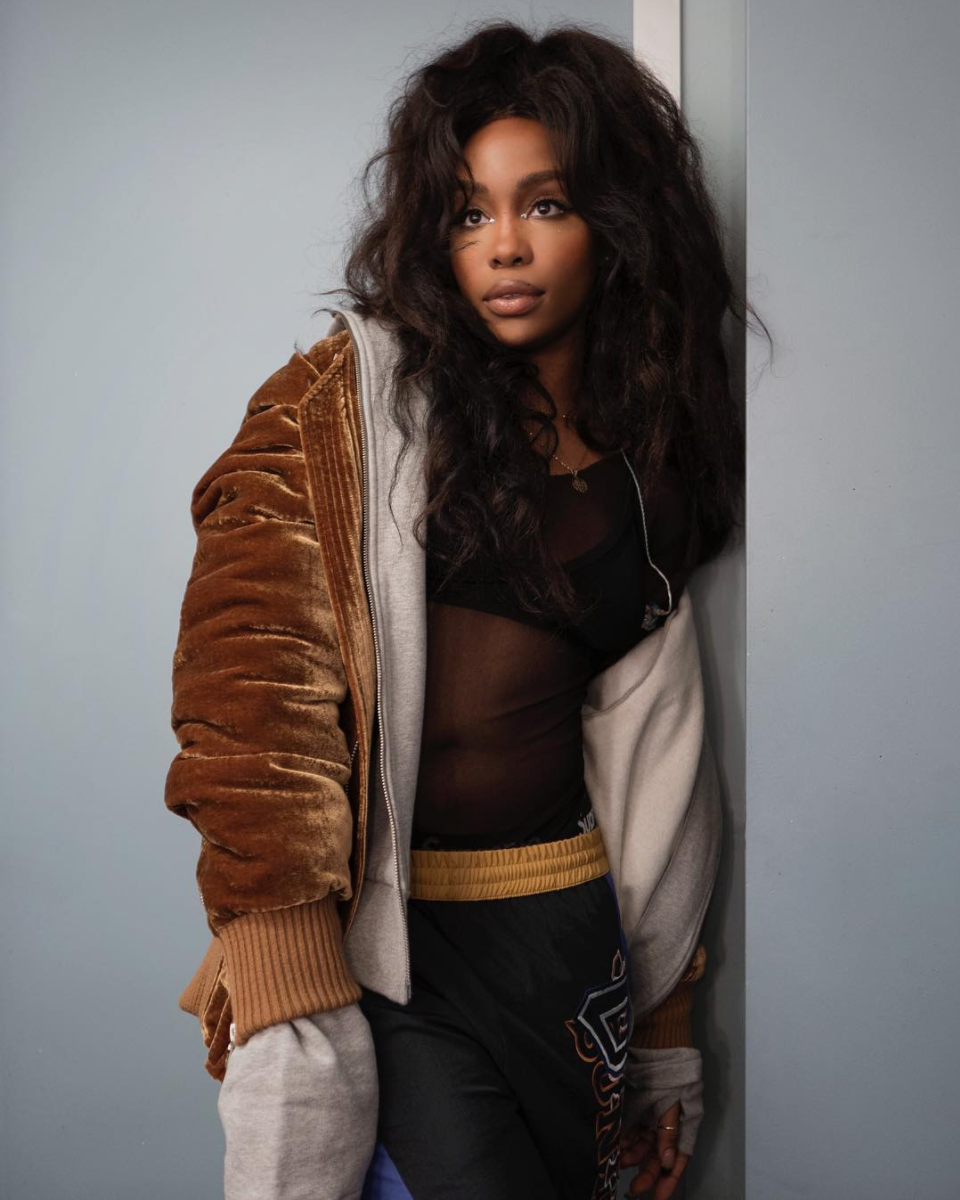 This was honestly a surprise. Soulful songstress SZA announced a listening session in NYC almost two weeks ago, and during the event revealed that her much-anticipated debut album on T.D.E (Kendrick Lamar, Schoolboy Q) was finally on the way! While fans were patiently awaiting the delayed release of her A EP, it appears the New Jersey native is skipping that for now, in exchange for her debut LP, titled CTRL. It also seems like all the pieces are in place and ready to go, since she premiered her stellar new single “Drew Barrymore” with her debut late-night TV performance on “Jimmy Kimmel Live!”

Aside from the reflective “Drew Barrymore,” SZA also teased a collaboration with rapper Travis Scott, the tentatively titled “Love Galore,” which is said to contain plenty of sexual innuendos. The album is expected to be released earlier than expected as well, on Monday (Jan. 23) she revealed the release date would be February 3, and we are so excited to hear what SZA will bring on her debut album! -Jamie Wexler