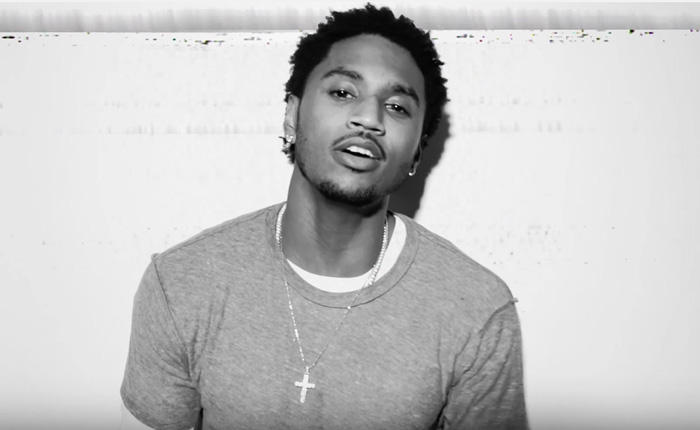 Trey Songz almost alluded us last year, after telling fans he would be dropping another album following the release of his 2015 project Trigga Reloaded, but 2017 is now his year.  The R&B heartthrob is getting ready to unveil more details and music off his anticipated seventh studio album, Tremaine. The concept behind the title caters to another layer of his personality, and wanting to celebrate love vs. the party life. In a previous interview in 2015, Trey explained: “The ‘Tremaine’ album will kind of put women on the pedestal again, and show that it’s cool to love, it’s cool to want to be romantic, it’s cool to want to be in a relationship.”

Songz got an early start on his comeback by releasing the heartfelt holiday song “Comin’ Home” at the end of 2016, and since he’s already released two mixtapes, Trappy New Years with Fabolous, and Anticipation III.  At this rate, it’s only a matter of days before he debuts the first single off Tremaine.  -Jamie Wexler