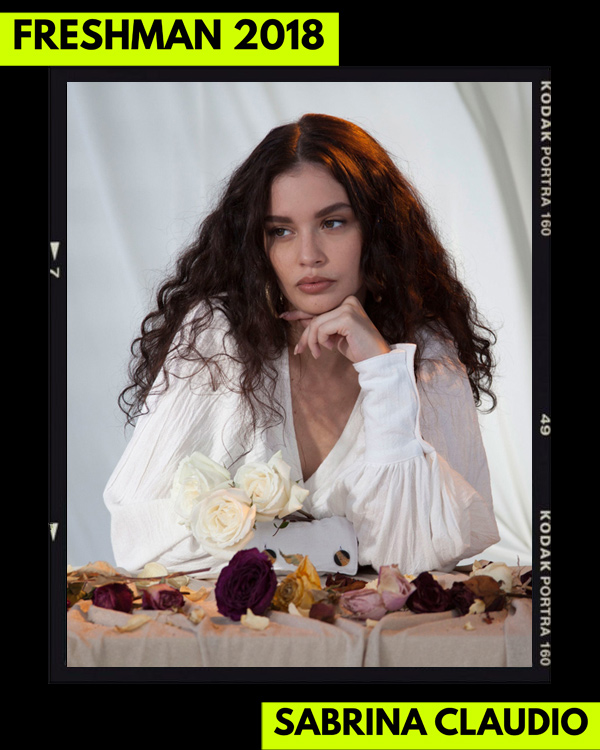 There was a time when “the Soundcloud artist” was kind of a joke. Soundcloud was assumed to be a space where mostly indies shared music and mixtapes… although the occasional leaked track was known to spring up on Soundcloud before it appeared anywhere else. In recent years, though, thanks to the industry’s hunger for new talent and Soundcloud’s impressive algorithm that chooses perfect companion tracks, Soundcloud has earned its respect. So, too, have the artists that use it as their platform, especially if they’re R&B. Sabrina Claudio is the most shining example of “the Soundcloud artist” in 2018: someone with a voice enchanting enough to prick up anyone’s ears and attract the masses quickly.

Claudio used Soundcloud to independently release her debut EP, Confidently Lost, in early 2017, after building a following by way of her tracks “Orion’s Belt” and “Confidently Lost” gaining traction on YouTube. Confidently Lost affirmed what Claudio’s fans already knew and convinced new listeners of what they hadn’t been aware of – that the Miami-born songbird was a can’t miss talent. The fall of 2017 brought with it a mixtape, About Time, a lush and layered R&B project carried almost entirely by Claudio’s light and lovely vocals. With an assist from 6LACK on her “Belong To You (Remix)” and a placement on the recent Fifty Shades Freed soundtrack earlier this year, Sabrina has many eyes keeping a lookout for her official debut album. – Bradford Howard