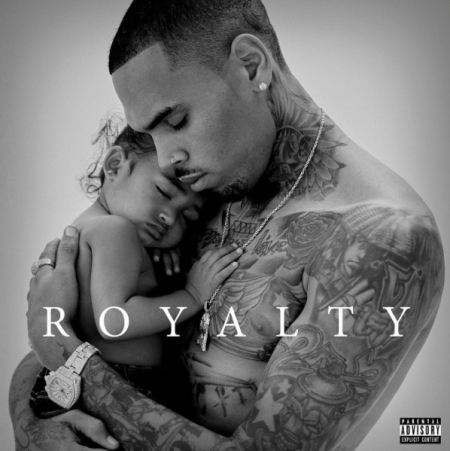 While the entire album was pretty much out before its official release date, Chris Brown still held on to a few surprises for its big day. Uniquely equipping half the tracks with a visual accompaniment that each served as a piece to a larger puzzle, the roll out to the album alone was enough to appreciate his musical efforts, creativity, and consistency.

Hosting production from Ayo the Producer and KEYZBABY of The Upperclassmen, Blaq Tuxedo, The MeKanics, Danja, Poo Bear, Polow Da Don, and more, Royalty delivered a surprisingly solid R&B infused final project. Although his lead single “Liquor” and one of our favorites, “Back To Sleep” were R&B based, our thoughts on the album initially were that it would not be centered around the R&B genre. However, Chris – who is known to play around with many different styles – proved us wrong and gave us some very solid R&B tracks with this new album. Baring raw emotion on tracks such as “Little More (Royalty),” to making us want to head straight to the bedroom with the Future-assisted “U Did It,” Breezy’s seventh studio effort was completely “Fine By Me.”

Royalty debuted at No. 3 on the Billboard 200 and sold 184,000 copies in its first week making it another successful top 10 debut for the R&B superstar – Ni’Kesia Pannell