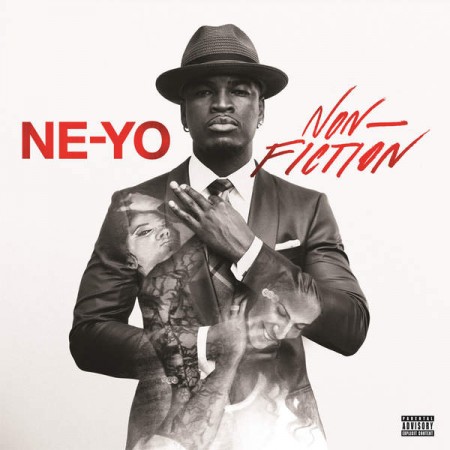 If there’s one thing you know you’re going to get when Ne-Yo announces a new project, it’s an album full of twisted and sexy wordplay, terms of endearment, and thoughts of how to step your game up and sex your frame up. Case in point: this year’s release of his sixth album, Non-Fiction.

Lauding the industry as one of the most talented songwriters in quite some time, Ne-Yo has had this way of making you love what he’s doing – even if you think you don’t. Possessing the ambition, creativity, and talent to dibble and dabble in whatever sound he chooses (and pretty much be successful with it), this album produced nothing different than the addictive and relatable music that he’s delivered within previous eras. One thing that I can, and will always respect about Ne-Yo in particular is the fact that you always get something new when listening to him. There’s never a fact of “this album sounds like that album,” from either his past or another artists whom he’s written for. The ability to create a sound for yourself, and re-create it again but make it sound like it’s an entirely new thing, is a feat that even some of the most seasoned artists are unable to accomplish. This album though, fell right in line with the ranks of supplying us with what we needed at the top of the year to have faith that R&B was in store for an exceptional 2015.

Non-Fiction, which became his sixth consecutive top 10 and made him the second R&B artist to ever have that happen (following Chris Brown), was a solid comprehensive effort from Ne-Yo that – when placed up against its predecessors – faired out extremely well. Although only selling 59,00 copies in its first week, Non-Fiction held up to its initial promise of making fans “feel a little bit more important in regards to how it was created opposed to just sitting back, waiting to hear something.” – Ni’Kesia Pannell